THE FOLLOWING IS AN EXCERPT FROM “College Women’s Leadership Self-Efficacy: An Examination Through the Framework of Emotionally Intelligent Leadership” ORIGINALLY PUBLISHED IN VOLUME 11, ISSUE 2 OF THE NASPA JOURNAL ABOUT WOMEN IN HIGHER EDUCATION.

Much discourse in higher education today focuses on gender differences and disparities among students enrolled in colleges and universities. It is common knowledge that women, as compared to men, attend colleges and universities at higher rates and are more successful on a number of academic measures (Eagan et al., 2016; Eagly & Carli, 2007; Sax, 2008). Although some may assume there is no longer a need to focus specifically on college women, a number of challenges for college women exist that warrant attention (Allan, 2011; Haber-Curran & Linder, 2015). Among these challenges is women’s confidence in their skills and abilities. Research suggests that “first-year college women rate themselves lower than men on nearly every self-rating related to academic or intellectual confidence” (Sax, 2008, p. 25). Yet, college women demonstrate high scores on many academic outcomes, such as academic orientation, academic achievement, time spent studying, and time spent talking with teachers (Allan, 2011; Eagan et al., 2016; National Survey on Student Engagement [NSSE], 2016; Sax, 2008). 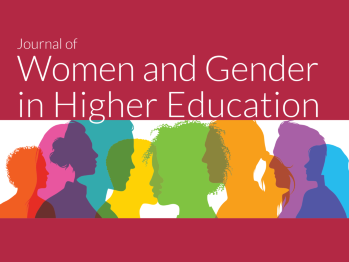 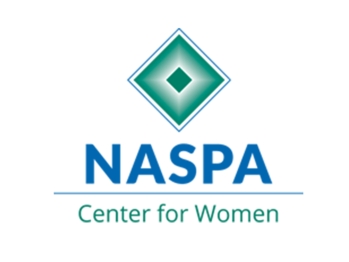