Agencies at Loggerheads Over Gainful-Employment Data “Gainful employment remains on the books, but Trump administration says it can't enforce the career-education rule because another federal agency won't release data on graduates' earnings.”

UNC Students, Faculty Rally Against Confederate Monument “Teaching assistants pledge to withhold student grades as long as university proceeds with plan for new building to house Silent Sam. Many ask why university would spend millions to house a symbol of white supremacy.”

50 Colleges Hit With ADA Lawsuits “A blind man is taking 50 colleges to court, alleging their websites are inaccessible to people with disabilities.”

A Very Mixed Record on Grad Student Mental Health “New studies find variation by departments, with many findings of significant rates of depression and anxiety.”

For-Profit College Chain Closes, Shutting Out Nearly 20,000 Students “The for-profit college chain Education Corporation of America said this week that it would shut down nearly all of its schools, leaving almost 20,000 students with partially completed degrees and credits that many other schools will not accept.”

Smartphones for All Students: An Academic Equalizer in an Era of Income Inequality? “An academic prompts debate after commenting on low-income students’ need for smartphones and how lack of access to the devices can hurt college performance.”

Pay My Childcare or Tuition? This Shouldn’t Be a Decision by Sarah Ybarra, Center for Women 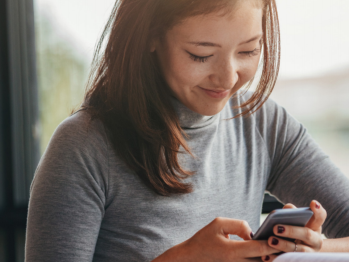 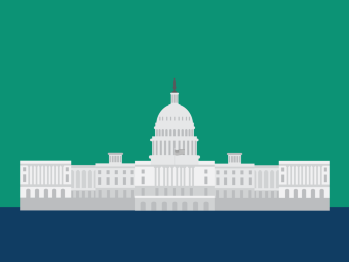 An Opportunity of a Lifetime