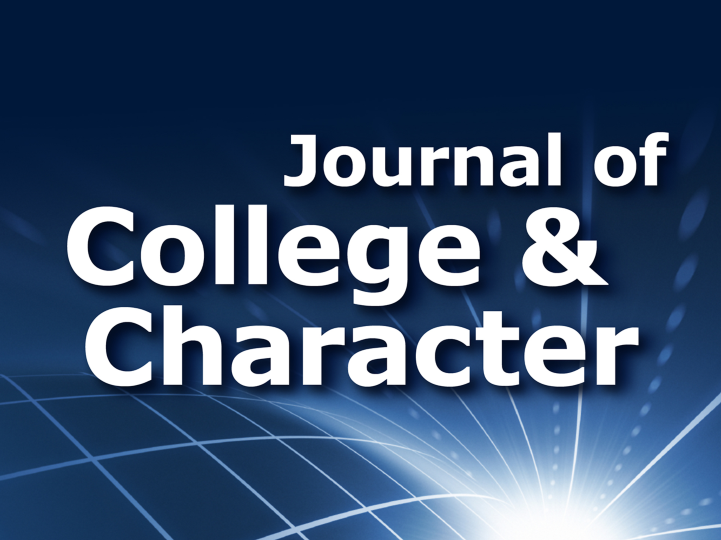 Journal of College and Character is a professional journal that examines how colleges and universities influence the moral and civic learning and behavior of students. The journal publishes scholarly articles and applied research on issues related to ethics, values, and character development in a higher education setting.

Published quarterly, the journal encourages the submission of manuscripts from around the world and from a wide range of academic and professional fields, including higher education, student affairs, psychology, religion, sociology, business, social work, philosophy, law, and education.

The journal audience includes faculty, administrators, graduate students, and practitioners in student services and campus ministry, as well as others engaged in research and practice in moral education in colleges and universities.

The journal also publishes these regular columns (invited only)

Journal of College and Character is a professional journal that examines how colleges and universities impact the moral and civic engagement of students. Read the current issue.

The Journal of College and Character considers manuscripts of these two types of articles:  Peer Reviewed Articles; and Opinions and Perspectives.  Read more to see how to prepare your manuscript.. 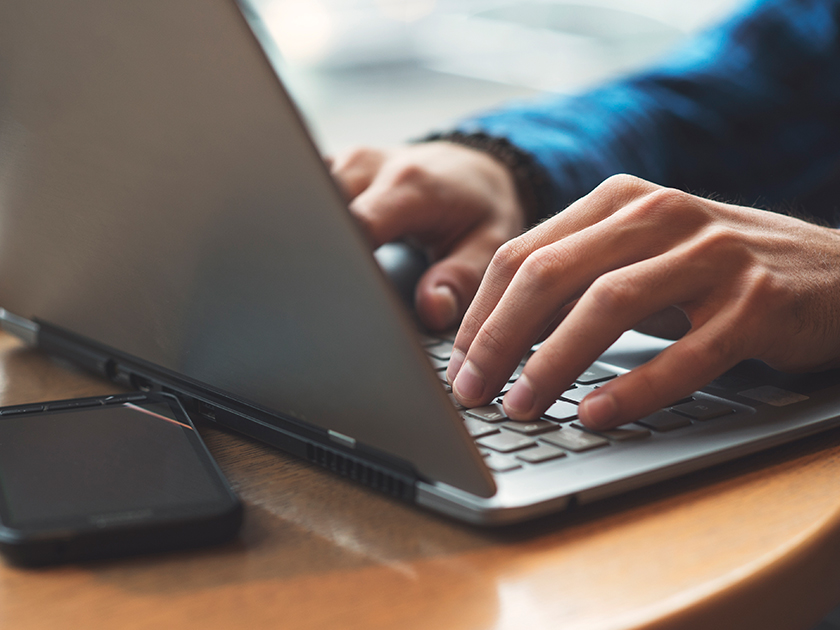 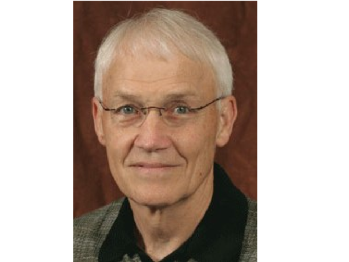 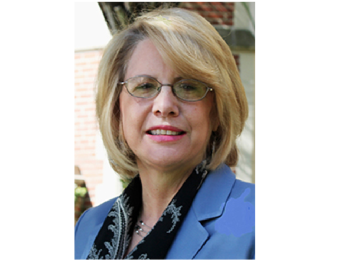 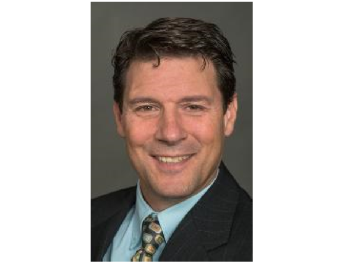 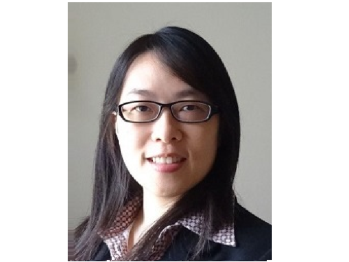 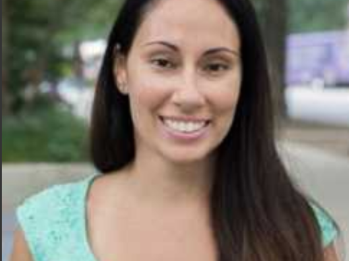 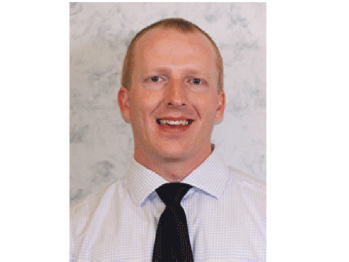 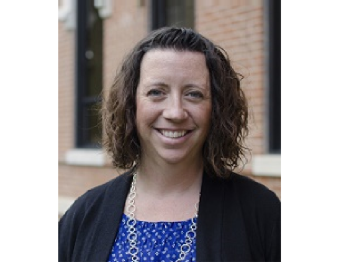 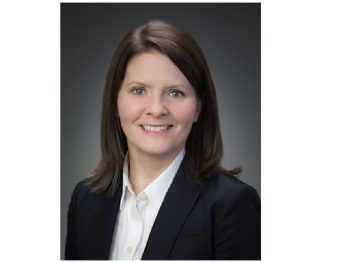 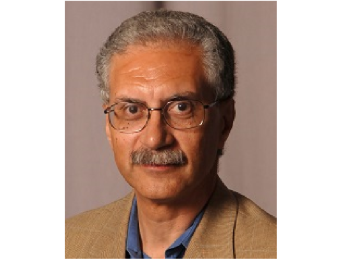 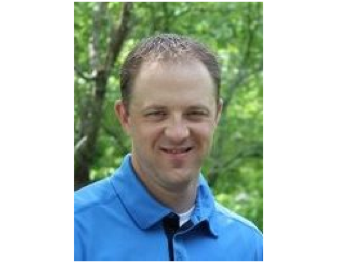 What They're Reading Editor 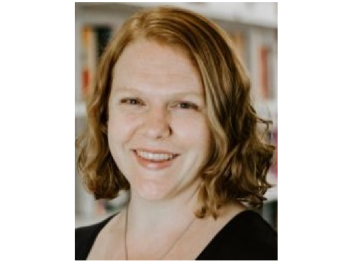 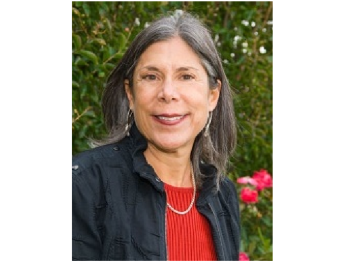 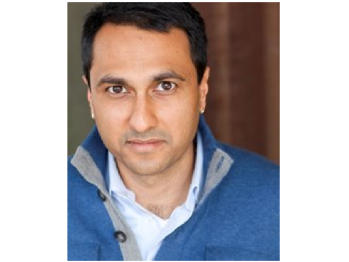 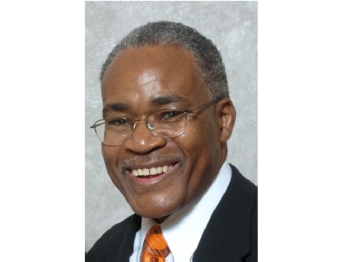 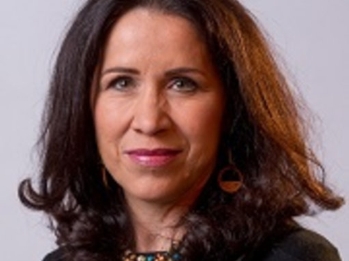 College Student Development Outside the US Editor 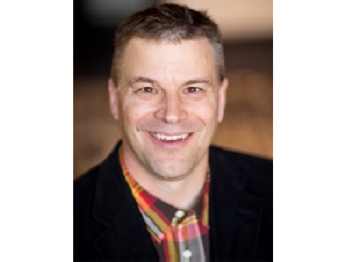 Welcome to the JCC Connexions Blog! Discover more about the people behind the Journal of College and Character in JCC Connexions.

The purpose of Connexions is to make spaces for readers, authors, and editors to meet at the many intersections of programs, practices, and research. People are at the heart of the Connexions approach.

Character Education for the Public Good: The Evolution of Character Capacities in and Beyond College
Alyssa N. Rockenbach

Developmental Complexity: A Foundation for Character
Marcia B. Baxter Magolda

Purpose as a Unifying Goal for Higher Education
Anne Colby

Bonding and Bridging: An Equilibrium That Matters for Engaging Religious Diversity in a Pluralistic Society
Eboo Patel & Benjamin P. Correia-Harker

The editors of the Journal of College and Character invite manuscripts in response to articles in the 20th anniversary issue of the journal published in February 2020. Read more.

In celebration of the 20-year anniversary of the Journal of College and Character, the editors have assembled a special collection of articles focusing on topics pertaining to the moral and civic education of college students. These articles—authored by a diversity of scholars and practitioners—were chosen from issues published over the past 20 years. The articles provide historical perspectives on character development issues in higher education over the past two decades as well as a sample of some of the best and most popular JCC articles on the topic of character development. This special collection is a supplement to the 20-year anniversary issue, which will be published in February 2020.

Inside, Outside, and In Between

"Is It the Thought That Counts? Gift-Giving in an Intercultural Context"
By Hsin-Yu Chen, The Pennsylvania State University

When I moved from Florida to Pennsylvania, one of my closest American friends gave me a wonderful gift: a personalized clock. She thought the clock would be both a nice decoration and a practically useful item for a new home. I was really happy and touched by her kindness and thoughtfulness. However, I still remember feeling slightly uneasy. In Chinese, the pronunciation of “giving a clock” (送鐘song zhōng) is the same pronunciation that means “attending a funeral ritual” and wishing people to “rest in peace.” As a result, not giving clocks as gifts is an unspoken custom in Chinese culture. Although I do not believe in superstitions, these deeply rooted cultural expectations still raised a strange feeling in me when I received my friend’s gift.. Read more.

Self-care is an opportunity to mentally process through the work done in an academic term.ecology. Self-care looks different for everyone, and there is no right way to do self-care beyond what feels natural for the individual. While the end of academic term breaks are ideal for wringing out the brain, professionals should identify whenever they feel the need to engage in self-care during the academic term. This can generally prove more difficult, as the ongoing demands of one’s job can make finding those times challenging, but a wrung-out brain is important for providing the best support to students, faculty, staff, families, and other invested stakeholders. Read more.

Religious, spiritual, and secular identities cannot be ignored—they are visible on our campuses and in the public square. They are present in hospitals and sports, in business and education, in social movements and elections. The knowledge and skills that nurture civic religious pluralism must also be part of each student’s education. I cannot promise that students’ experience of your training, teaching, food service, programming, orientation, or survey will inspire them to name their first born after that learning. If the commitment to civic religious pluralism is offered to a breadth and depth of students, it will impact the campus culture and their leadership off campus. Read more.

This video is a preview of a session at the NASPA Annual Conference in Austin, TX. The Session is called, "Humanizing Higher Education and the Journal of College and Character." The session, including authors Anne Colby and Richard Keeling, and JCC editorial board member Pete Mather will take place on March 31st from 11:30am - 12:20pm in the Austin Convention Center. View the video.

Leadership Exchange magazine, published by NASPA, helps prepare chief student affairs officers for the most complex management challenges in higher education today. In their spring issue, the publication features an introduction by JCC chief editors and a selection of excerpts from the 20th Anniversary Issue.  Read more. 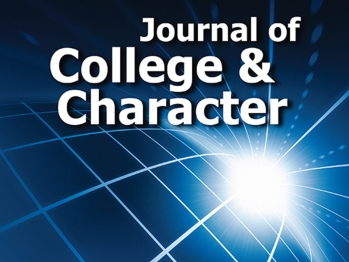 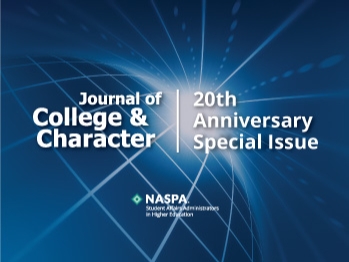 Is It the Thought That Counts? Gift-Giving in an Intercultural Context 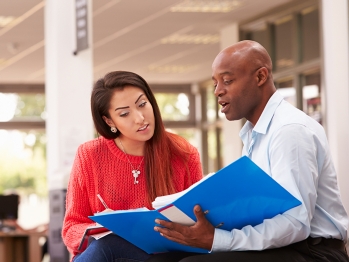 The Relationship Between Student-Centered Faculty Teaching Culture and Spiritual Development

Sexual Violence and the Call to Consciousness 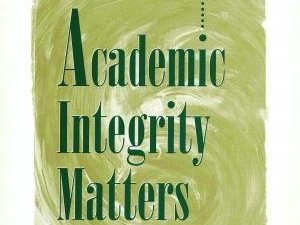