The Problem We All Live With is the iconic Norman Rockwell painting of a young Ruby Bridges walking into William Frantz Elementary School on November 14, 1960, surrounded by four U.S. marshals. The racial slur written on the wall and the smashed tomato leave the verbal pronouncements of the crowd to the imagination. Any broad understanding of the context of forced desegregation in a Louisiana school in 1960 should give you some idea of what was said to Ruby Bridges.

Outside of the threats of violence that were yelled at this six-year old, much of what was said to her along with the signs that were displayed as she walked into school each day was protected speech under the first amendment. This painting demonstrates that while speech can be protected by law, speech can be harmful at the same time. It would be difficult to argue that the words shouted at Ruby Bridges had no meaningful impact on her or her family.

When it comes to the tension of free speech on our campuses, the core issue is not whether it is legal. The core issue is our collective unwillingness to say it is legal AND take responsibility for mitigating the harm that is done to our community as a result of that protected speech. I’ve written too many letters to the community in my professional career stating that the actions of some known or unknown group or person do not reflect the values of the university. I’ve had too many conversations with upset students trying to explain why I couldn’t suspend a student or have the police arrest someone. I know open forums, task forces, and all-campus committees are not sufficient as responses to marginalization.

What is characterized as cancel culture or censorship by students is better attributed to them seeing the negative impact certain speech has on the mental and physical well-being of historically marginalized groups and the desire to mitigate that impact at all cost. More speech as the remedy to hurtful speech addresses the free speech issue but not the impact.

I struggle defending free speech because I have witnessed too many times where it is “Freedom of Speech…just watch what you say” as the great philosopher Tracy Marrow (Ice-T) declared. Throughout my lifetime, I’ve repeatedly heard messages such as:

These are the responses to historically marginalized voices, never accompanied by the assertion that they have rights protected under the First Amendment. If we are going to ease the tension around free speech on our campuses, acknowledging the historic hypocrisy is critical, as is admitting that the hypocrisy disproportionately comes into play with historically marginalized people.

I don’t have a solution, but I am working on it. As an HBCU, Norfolk State University has a unique vantage point to look at this issue. I am collaborating with some colleagues to engage student leaders and influencers on the issue of free speech. Yes, we want them to fully understand the importance of free speech, but there is more to it. We want them to understand that the “Market Place of Ideas” and this current concept of free speech as we know it were neither interpreted nor enforced under law as they are now, even at the Supreme Court level. We want them to know that even though faculty and administrators do not have the power to change the constitutional interpretation of the First Amendment, we can work in tandem with students to heal, repair, and empower action against those things that are both legal and harmful to our shared community.

What we know is that to effectively partner with our students, we must show our students that we see the negative impact certain speech has on them, that we don’t like that they are impacted negatively, and that, because of our own identities, harmful speech impacts us as well. We must also affirm the hypocrisy they identify, be it current or historic, that speech is more often protected for those in power but not for those from historically marginalized groups. 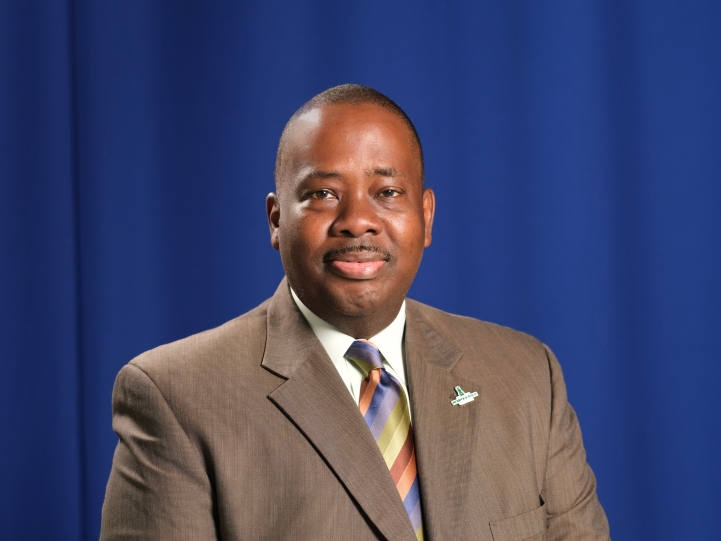 Leonard Brown Jr. serves as the vice president for student affairs at Norfolk State University and is a member of the NASPA James E. Scott Academy Board.